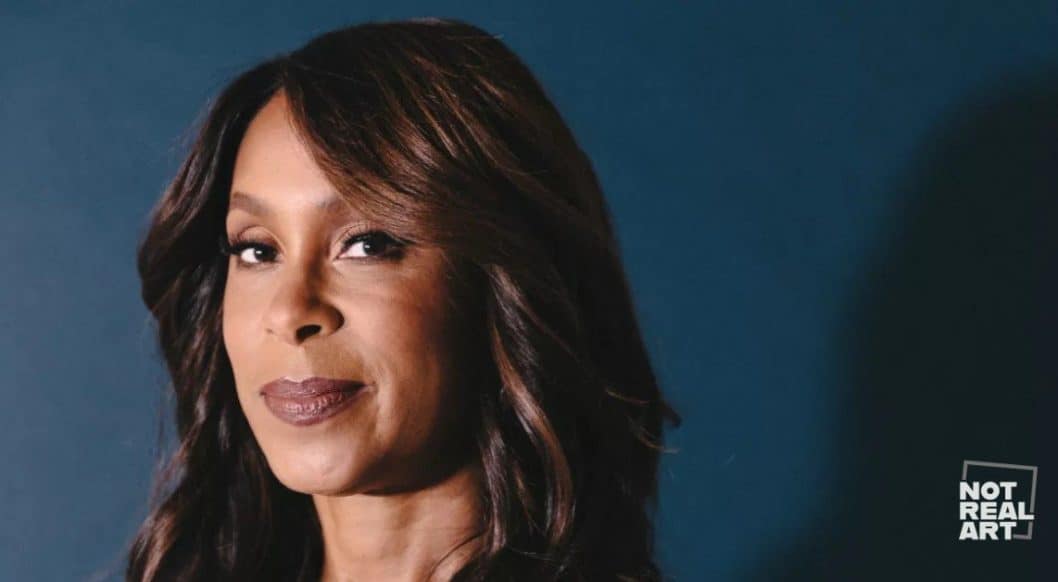 Channing Dungey Takes-Two on the Entertainment Industry with Erin Yoshi

Making a break in the entertainment industry takes hard work, careful attention, and a strong vision. Today we speak with a woman who achieved great heights in film and television. Channing Dungey is a TV executive and the first black American president of a major broadcast television network.

In this rich and inspiring episode, we talk with Channing about her journey to the top and beyond. We open the show by hearing about her earliest years, as she tells listeners about how she has always been enchanted by stories.

“I was just really interested in the stories that were being told in television, and around that same time the movie business was going through its own period of consolidation, where they were focussing on movies that would travel well internationally. So IP and a lot of big-budget action stuff, R-rated horror and comedies, and family movies. A lot of what I thought of as just dramas, were just stories for grown-ups — they were just making less of those. More of those writers were segueing to television, so I started interviewing for TV jobs and landed one as vice president of drama at what was then called Touchstone Television and then became ABC Studios. And so that’s really where I grew up — I was VP of drama series at the studio for four years, ran the drama department for a year, then got pulled over to the network to run drama there, and that’s where I continued to climb the ladder.” — @cdflix [0:11:42]

After graduating from the UCLA School of Theater, Film, and Television, Channing pursued a career in the industry. In the years that followed, she became a path maker and mold-breaker as she steadily climbed the ranks.

We ask Channing how she made her way into television, as she touches on the ebbs and flows of the film industry of the early 2000s, and why she connected with the TV medium.

Diving into deeper detail, Channing shares some of the attributes that make a good television show, noting emotional connection and the longevity of a captivating story told over several seasons.

On her various professional roles, Channing walks listeners through her career path so far, as she shares anecdotes about working for Steven Seagal, her stints running a production company, and what ultimately led her to take on the role of President of Entertainment at ABC.

Channing continues by explaining the details of her role, and why, after 15 years of fulfilling work with ABC, it was time to move onto a new challenge: Netflix. Toward the end of the show, Channing opens up about the importance of hiring people of color and embracing women in entertainment.

She lays out how new stories can be told, and why more diverse production teams, casts, and stories can and must be championed. To hear more on empowering women and people of color, as well as Channing’s triumphant journey in television and film, be sure to join us.

“ I never thought that I could actually have a career in film or television. I grew up in Sacramento, I didn’t know anybody in the entertainment business. So it felt really far away.” — @cdflix [0:05:17]

“I started interviewing for TV jobs and landed one as vice-president of drama at what was then called Touchstone Television, which then became ABC studios. That’s really where I grew up — that was my television journey.” — @cdflix [0:11:20]

Key Points From This Episode with Channing Dungey:

“I’d been doing drama series for my whole run in television, so now I am in a place where I’m not just doing drama, but I’m overseeing comedy, unscripted reality stuff, and late night, so it really was a lot to take on right at the beginning.” — @cdflix [0:12:04]

“Those of us who are on the executive side of the fence, we need to be better about making sure that within our ranks, we are hiring, supporting, and promoting people of color and women and giving them the opportunity to tell their stories.” — @cdflix [0:27:03]

“Something that has always been important to me is championing underrepresented voices and bringing more people of color to the forefront. To give them the opportunity to tell their stories.” — @channers3 [0:20:39]