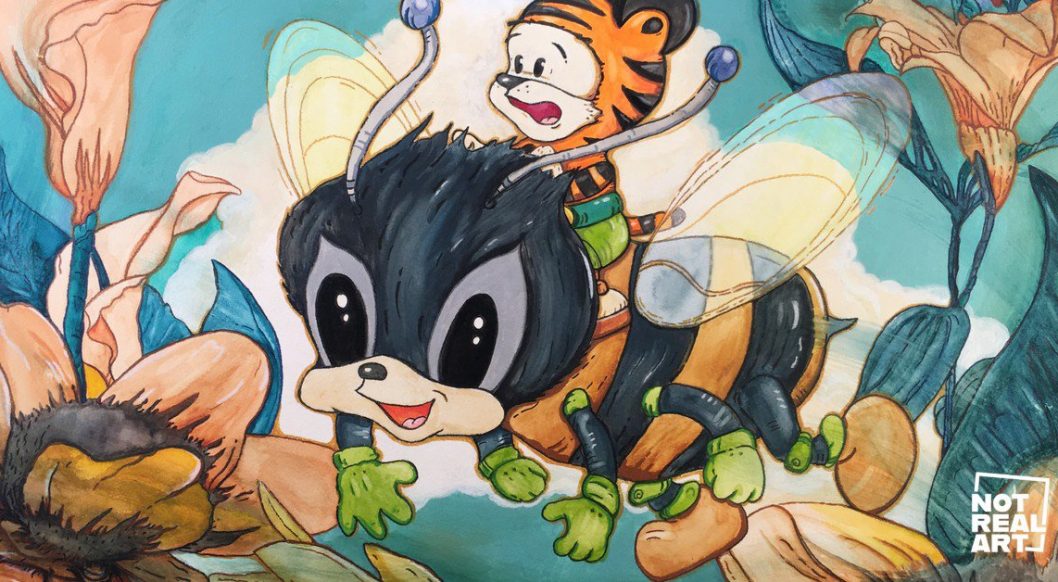 With so much stress, anger, and frustration in the world, today’s guest tries to create meaningful artworks that he hopes will bring a smile to his viewers’ faces. Please join us in welcoming Daryl Slaton, an animator and an illustrator from Asheville, North Carolina. By utilizing technology like augmented reality (AR) and NFTs, Daryl hopes to spread joy and positivity through his animated characters by reaching as many viewers as he can.

In today’s episode, he shares how he uses AR to animate his characters and tell short stories that sometimes speak to larger issues such as global warming but always evoke a sense of playfulness and gentle humor. We touch on some of Daryl’s earliest artistic influences and his trajectory in the art world before diving into his creative process and the immersive, interactive space he is hoping to build with Artsville in the River Arts District, plus so much more! To find out more about how Daryl is embracing new technology to spread positivity with his Tails of Whimsy, make sure to tune in today!

“[AR] is a new dimension. A lot of augmented reality art that I’ve seen is more representational. It’s might be a landscape, a nice, impressionistic landscape and the augmented reality is clouds rolling in, there’s thunder and lighting, and it rains. There’s a nice, gentle rain effect to it, so it’s very pleasing. I’m taking a slightly different [approach to it] by trying to develop characters and tell short stories with these characters. There is [an element of] you don’t know what you’re going to see.” — Daryl Slaton [0:28:53]

“I always try to remain childlike, not childish, but I try to keep that childlike wonder of the world around [me] and always look for humor.” — Daryl Slaton [0:12:01]

“When you’re [creating] something new and it’s deep and there are a lot of layers to it, you also want to include something that is familiar—something that reminds somebody of something from the past. I’ve had [people] say, ‘Your artwork takes me back to my childhood.’” — Daryl Slaton [0:25:05]

“One of the great things that I’ve heard from a number of sources, when they look at my art in augmented reality, people will say, ‘Thank you or showing me something that I didn’t know existed.’” — Daryl Slaton [0:46:54]