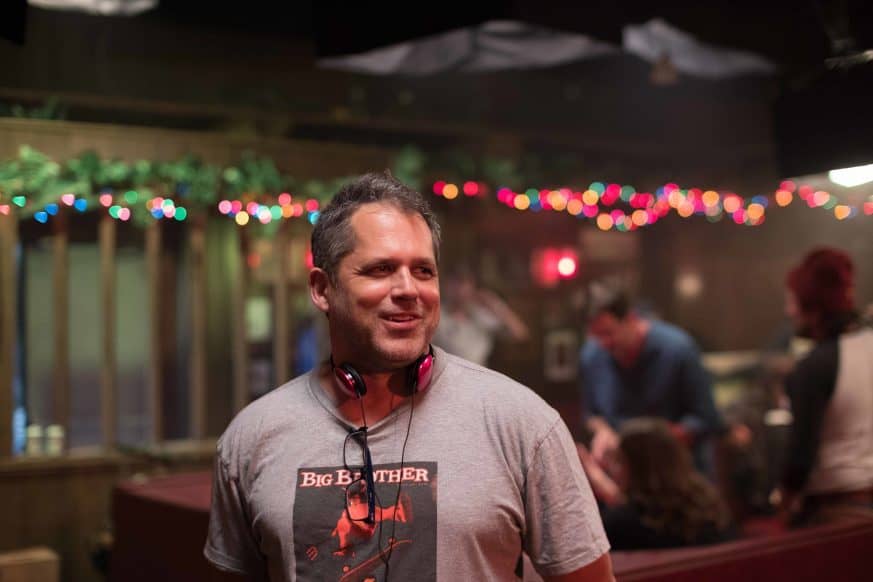 Today on the show we are joined by Jeff Tremaine. Jeff is most famously known for the Jackass Series. He has also directed several music videos and commercials, including “Epic Night,” a 2014 Super Bowl commercial for Bud Light, which was one of the most talked about spots of the entire year and won numerous awards. In April 2014, Jeff launched his own production company, Gorilla Flicks, which houses all of his feature film and television projects. He has a new movie coming out on March 22nd, The Dirt, on Netflix. In this episode Jeff shares more about his inspiration behind choosing his latest project, how he went about seeking out support from the band, and what the pitch was like to Netflix. We also dive into some of the most challenging and most interesting projects that Jeff has done, and what his personal hobbies are that help him unwind. Jeff is an all around awesome dude, so stay tuned and don’t miss out on our incredible conversation!

Jeff Tremaine was born a military brat and moved from state to state until finally settling in Rockville, Maryland. He quickly gravitated towards the alternative world of skateboarding, BMX, and art…pursuits that would shape a career to come. After attending Washington University in St. Louis, Tremaine landed the art director position at Freestylin’ magazine. He went on to become the art/editorial director for Big Brother Skateboard Magazine where he, along with Spike Jonze and Johnny Knoxville, laid the seeds for the television series and cultural phenomenon jackass. The success of the show spawned the jackass movie franchise along with Bad Grandpa, which would all go on to gross a combined total of nearly half a billion dollars worldwide. Tremaine has continued to make waves in television, behind shows like Ridiculousness, Nitro Circus, Rob and Big, WWE Swerved, and Loiter Squad. Also passionate about documentaries, he produced Being Evel and the Wild and Wonderful Whites of West Virginia, and has also directed two episodes of ESPN 30 for 30: The Birth of Big Air and Angry Sky. He most recently finished directing his first scripted narrative feature, The Dirt, which tells the origin story of the rock band Motley Crue. 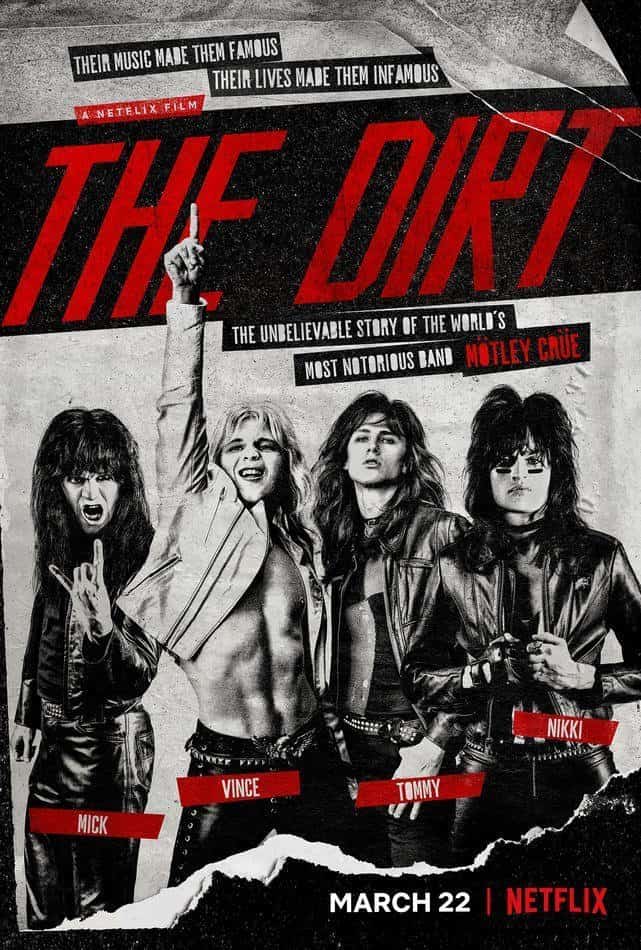 •    What Jeff listens to when he’s stuck on the freeway.

•    The one album or band that takes Jeff down memory lane.

•    Of all the concerts, the one that stands out the most for Jeff.

•    How having a creative job satisfies the artist inside of you.

•    Importance of always learning and adding tools to your toolbox.

•    Jeff’s inspiration behind wanting to do The Dirt project.

•    The story of how Jeff and his wife first met.

•    Support that Jeff received from Mötley Crüe to do the movie.

•    What was most important when pitching The Dirt to Netflix.

•    How Jeff built a team surrounded by people that he trusts.

•    Why the first pitch of Jackass the series was a complete failure.

•    Jeff’s favorite way to unwind and shut off from work.