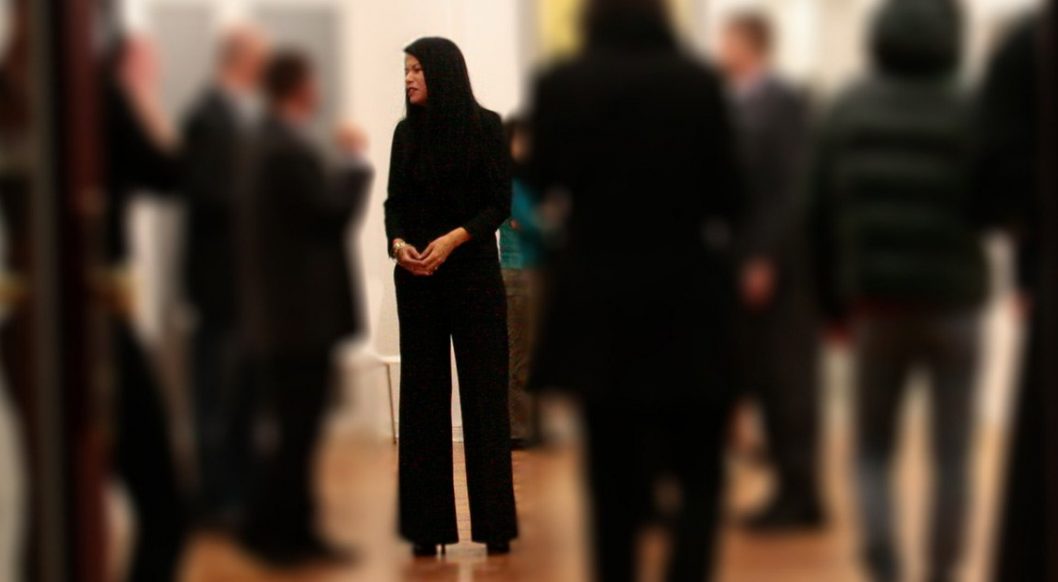 Merry Karnowsky: The LA Gallerist Creating an Impactful Legacy in the Art World

Galleries play a fundamental role in the art world, encouraging the success of an artist or the growth of a high-quality art collection.

However, today’s guest believes there’s often too much emphasis on what gallerists do for artists, and not the other way around. In this week’s episode, legendary gallerist Merry Karnowsky of LA’s KP Projects joins us to talk about her highly influential career in street art and the lowbrow art movement. Merry’s work over the years has helped legitimize the careers of world-renowned artists like Shepard Fairey, Camille Rose Garcia, Todd Schorr, and Jeff Soto, to name just a few.

This year Merry celebrates her 25th anniversary at KP Projects, having opened the gallery in 1997. Today’s episode is all about celebrating Merry’s contributions to the art world as we learn more about her journey as a gallerist, a curator, and perhaps most importantly, an art lover. Merry shares her motivations for starting a gallery, and how she seeks to represent the work she loves with the reverence it deserves. We also discuss the importance of creating diverse business models in the art world, how the gallery system has evolved since the ‘90s, and what you can expect from KP Projects’ upcoming 25th anniversary exhibition.

Ultimately, Merry believes the artists she represents inspired her to create an impactful legacy in the arts—one we hope persists for another groundbreaking 25 years. Tune in for a very special show with the one-and-only Merry Karnowsky.