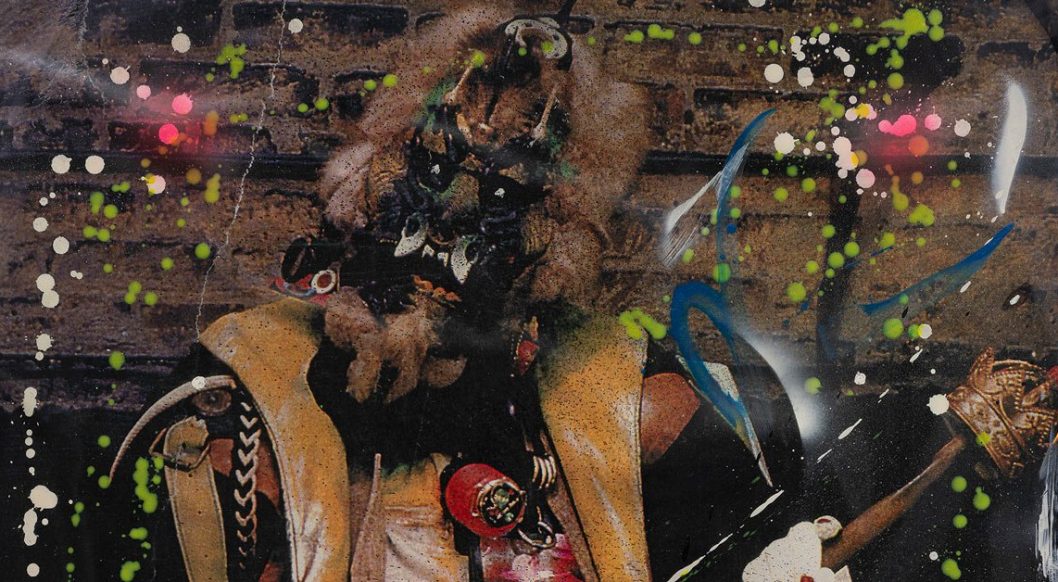 Rammellzee: The Subversive Philosophy of ‘Gothic Futurism’ Arrives in LA

In the 1970s, New York City was teetering on the edge of bankruptcy, a city reeling from extreme unemployment, arson, and depopulation. Emerging from the generation who came of age during this decade, legendary graffiti artist Rammellzee captured the city’s decayed aesthetic in thick layers of epoxy resin and discarded riffraff.

Rammellzee developed his idiosyncratic philosophy after hearing the story of a medieval monk who developed a script so ornate it was deemed unreadable and eventually banned by higher ups. In Rammellzee’s mind, this story confirmed lettering as a potentially rebellious form of art, capable of liberating language from intrinsic power structures. His philosophy, “Gothic Futurism,” is named for its medieval influence—Gothic—and the artist’s preoccupation with post-apocalyptic sci-fi fantasies.

Including DIY sculptural sets, painterly assemblages, and full-body suits of armor, Gothic Futurism is on view at Jeffrey Deitch Gallery in the Hollywood arts district. For more information, please visit their website here.