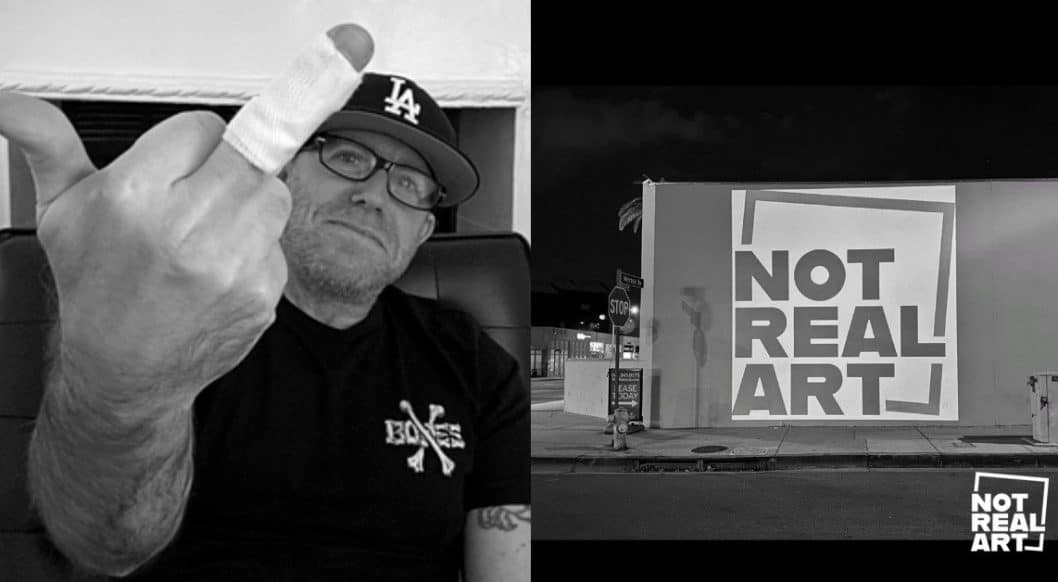 Today’s guest is the inspirational photographer and documentarian, fifth generation Angelino, and all-round good guy, Stephen Levey. Stephen joins us on the show to talk about his views on art, his recent foray into cooking, how he happened into professional photography, and why he mainly just wants to be a good person.

We kick the show off hearing about how Stephen ‘discovered his kitchen’ after COVID struck and the fun he is having making delicious meals for himself. Sourdough calls Stephen the true mayor of LA and we hear about the long connection his family has had with the city next. Stephen talks about how he has documented his connection to LA and this springboards a discussion on his relationship with photography.

“I’m mainly cooking for myself and what I realized is that when I started posting pictures of what I make, people started responding, not necessarily about the image, which everybody thinks is garbage but saying, ‘That looks delicious, what is it?” — Steven Levey [0:07:38.0]

He tells the story of how he ended up exhibiting his photographs in a fine art show after documenting a street art event. We then hear why he doesn’t consider himself an artist and why has chosen the iPhone as his camera of choice. Toward the end of our discussion, we talk about all the money Stephen has raised for the LA Marathon, hearing the story behind why he started doing charitable work for the St Jude Children’s Hospital.

Wrapping up, Sourdough commends Stephen on his endless empathy and desire to simply help others as much as possible, and Stephen shares his views on why he has chosen this life philosophy. For all this and more from today’s admirable guest, be sure to tune in.

“Because I am established and for whatever reason people seem to like me, I have made friends with some fairly influential and important famous photographers and I have had this discussion plenty of times. Some of them are really insulted because what they hear me saying is that photography isn’t art. They think that I am critiquing the field and they are part of that. And then I’ll explain to them that this is in no way applicable to you or photography or photographers. It is how I feel about me.” — Steven Levey [0:35:10.0]