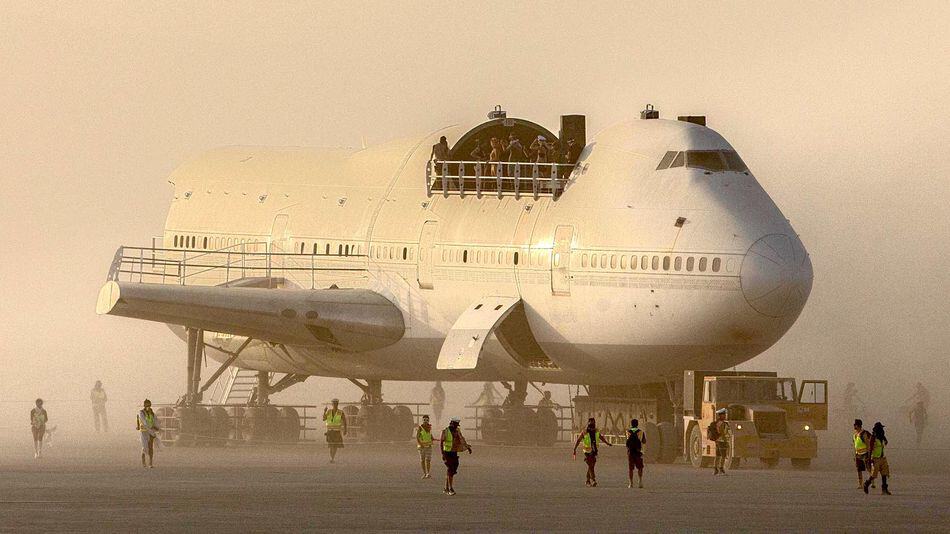 The 747 Project Options Film Rights to Not Real Art

Ken Feldman, founder of The Big Imagination Foundation (501c3) has optioned the right to make a film about The 747 Project to Not Real Art/Crewest Studio:

Transforming an old Boeing 747 jet airliner into ephemeral art in the middle of Nevada’s Black Rock Desert is a very big idea. The kind of big idea that rarely gets realized.

Conceived in 2009 by Ken Feldman, The 747 Project relies on radical collaboration and community support as much as it does on creative vision. It is equal parts communal performance art, labor of love, aspirational social experiment, giant art installation and spectacle.

Appearing at Burning Man since 2015, thousands come to participate, work and play on the largest mutant vehicle on the playa. Their experiences are wide-ranging and fluid. For many it is the coolest, unlikeliest nightclub in Black Rock City. For others it is a monumental art object. For some it is deeply and emotionally transformative. To enter the plane itself, participants pass through an “insecurity checkpoint” where they are greeted by “TSA” (which stands for either Total Self Acceptance or Touching Sensitive Areas), given a boarding pass and check their “emotional baggage.”

Summer 2019 will be the 747’s last bow at Burning Man. Our film will capture the art project’s ultimate incarnation with cinematic 4K and 8K imagery in the vein of Godfrey Reggio’s Qatsi Trilogy and Ron Fricke’s Baraka. We are working in collaboration with Big Imagination, Ken Feldman and The 747 Project, and are committed to Burning Man principles and ethos.

Producer Scott Power (Crewest Studio), director Hans Fjellestad (Sunset Strip, Moog) and cinematographer Gianny Trutmann (Religion of Sports, The Amazing Race) will tell the story of the 747’s laborious and fraught move across the playa, its installation at the Burning Man site, the army of volunteers that make it happen, the throngs of participants during the event, its impact on the cultural landscape of Burning Man, and the plane’s final dismantling and exit from the desert, leaving no trace, like a massive sand mandala.

Burning Man is aspirational and utopian. Many Burners describe their time on the playa as transformative, liberating, ecstatic and profound. Our film will echo these emotive qualities with stunning cinematography, poetic storytelling and original score. We aim to inspire Burners and Non-Burners alike with a cinematic experience that promotes big ideas and creative expression. 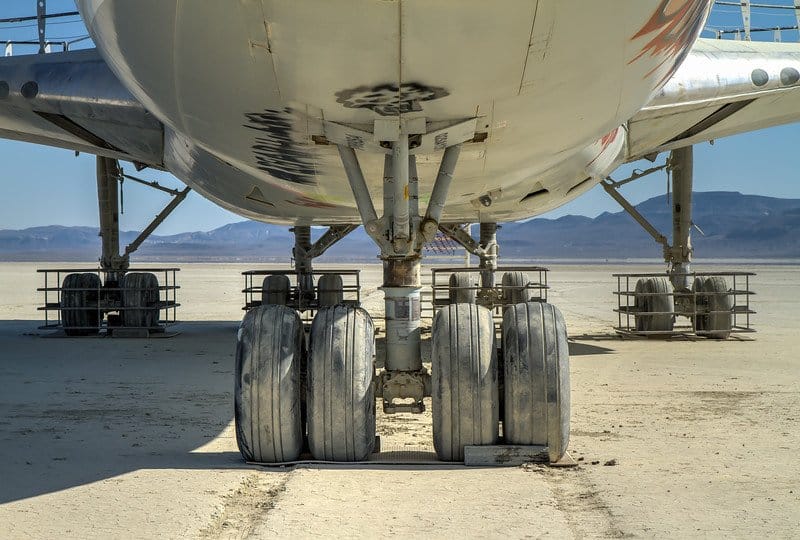 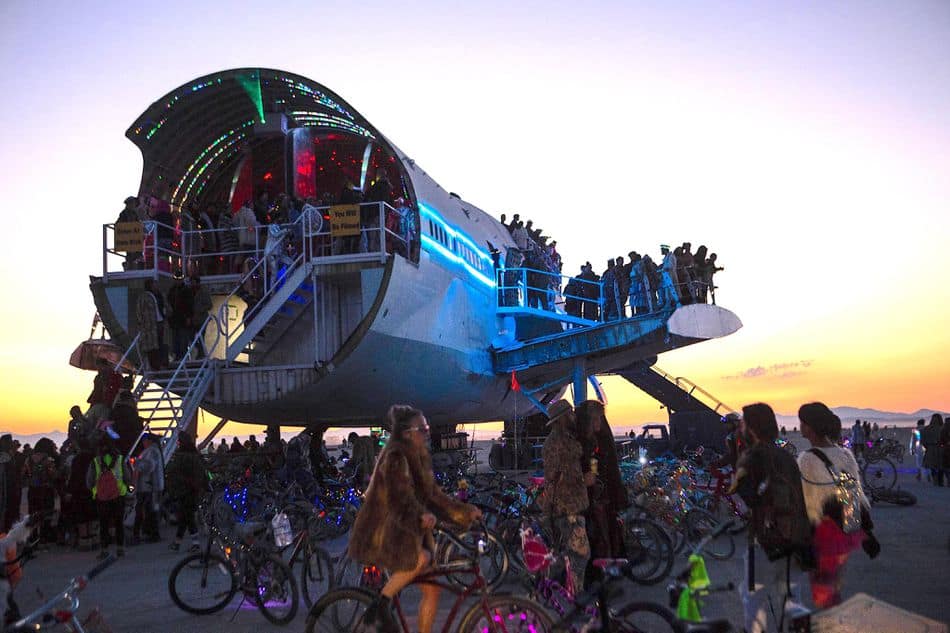