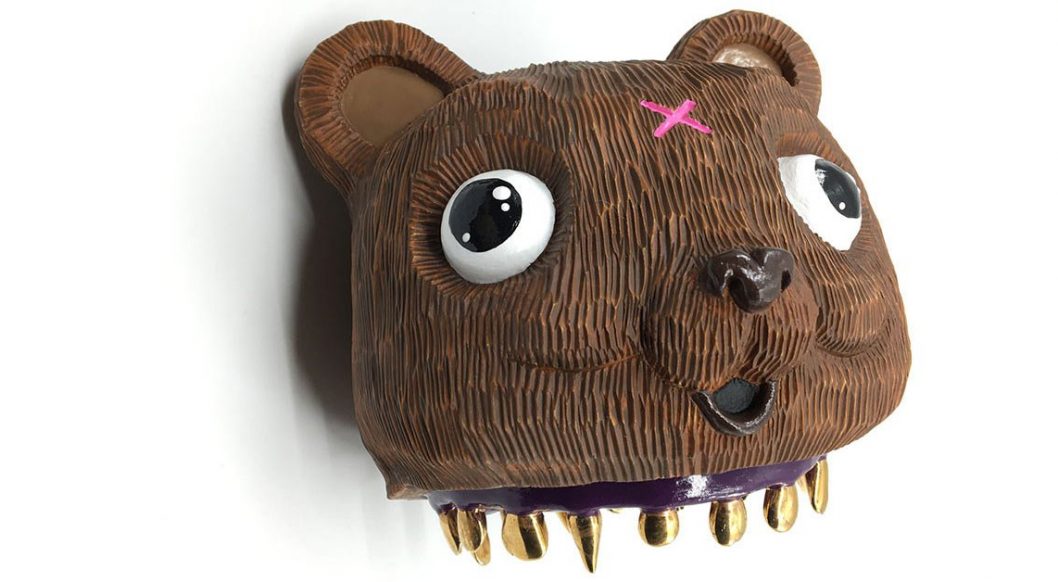 Toymaker Will Rimel: ‘What Does it Mean to Be Normal?’

“What is a toy, what is art, and what's the difference?” asks St. Louis-based sculptor Will Rimel.

Will’s fascination with toys began early, like most children, but the art of collecting runs in his blood. His mom and sister both collected oddities—miniature chairs, elephants, and a famed Santa Claus collection—so he followed suit. “I’ve hoarded various things throughout the years, such as Pokémon cards, key chains, Teenage Mutant Ninja Turtles, Batman, Pogs, even smashed bottle caps,” Will remembers. “As ridiculous as some of my collecting habits have been, one thing has remained a constant: toys.”

Though he eventually lost interest in playing with toys, Will’s collector spirit remained. Soon he found designer toys. “These are typically produced in a limited quantity, often designed by contemporary artists, and come with all the flash and pop of my childhood; my addiction didn’t stand a chance,” he notes. As Will’s collection grew, so did his imagination and curiosity.

A trained ceramicist, Will now uses clay and vinyl sculpture to create his own toys, “freak show” characters who wouldn’t feel out of place on horror-comedy cartoon Courage the Cowardly Dog. Adorably dubbed as “Funk Muffins” on his website, Will’s creature creations blur the line between contemporary toy design and fine art. “My ceramic work isn't welcome in the ‘designer toy’ scene, and vinyl toys mixed with clay seem to have no place in the high art setting,” he muses.

Still, Will forges space for these strange creatures to thrive, a reflection of his belief in acceptance, love, and belonging. “My work often asks the question, ‘What does it mean to be normal?’ he tells NOT REAL ART. “And by whose standards are we being judged on this? I feel that everyone deserves an equal chance in the world, and to at very least be viewed as equals in the eyes of others.”

“What is a toy, what is art, and what's the difference?” — Will Rimel

All photos published with permission of the artist(s); photos: Kalin Haydon.