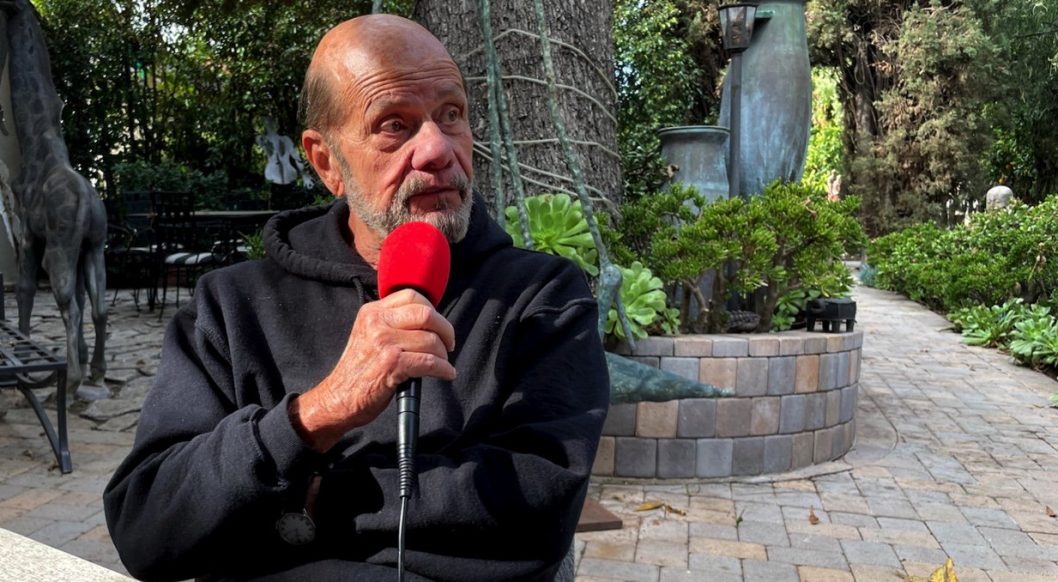 Zack Norman: The Actor-Producer Who Finds Enduring Joy in Art

Happy New Year, creative brothers and sisters! To help you ease out of holiday mode, we have a very special guest joining us for the first episode of the NOT REAL ART podcast in 2023.

Today, host and founder Scott “Sourdough” Power sits down with Renaissance man Zack Norman. Zack is a true creative legend, working not only as an actor, director, producer, writer, and comedian but also as a musician, painter, art collector, and real estate developer. As a painter, he is known as Zack Zuker and began his art career in New York City in 1976. He has guest-starred in wildly popular series like The A-Team, Baywatch, and The Nanny, and has also been featured in several TV movies. As Howard Zuker, he has produced, presented, or financed more than forty movies, including Hearts and Minds, which won the Academy Award for Best Documentary Feature in 1975.

You’ll also gain some insight into Zack’s fascinating life story, from his television debut at just 12 years old to the creation of his first painting at 36. As a teenager, Zack worked in nightclubs and developed a longstanding appreciation for comedy, citing Lenny Bruce as an inspiration. In college, he would pursue a career in acting, absorbing everything there was to know about the movie industry in the late ’60s. When Zack’s focus shifted to fine art in the ’70, he crossed paths with Jean-Michel Basquiat, Andy Warhol, and Keith Haring, three artists who would wind up in Zack's impressive art collection.

Zack also shares how art brings him enduring joy, helping him understand his emotions with greater depth. “This is the beginning,” he says. “I want to keep growing because, as a kid, I never looked at a piece of art, never saw it or thought about it, and now it’s an integral part of my life.” Tune into today’s episode for a joyful conversation with Zack Norman.